The absolute reign of the slot machine

Despite its simple appearance, the slot machine is the absolute queen of casino games. What’s her story and why is she the perfect money machine?

The slot machine was once an outcast in the casino’s showroom. It was like a one night stand for adults where poker and roulette were the most important gambling games. That was until the one-armed bandit was discovered to be the epitome of the perfect cash machines, perfect for lulling people into a state of thoughtless flow that leads them to put on one coin after another.

How did it come to this? How did this relatively simple device revolutionize not only the casino, but also bars, restaurants and rest areas around the world? How did they even carve a niche in the online casino ? Let’s take a closer look at what happened to make the slot machine king of the gambling world.

History of the slot machine

It can be traced back to the turn of the century in 1898, when Charles Fey designed the Liberty Bell machine as the first three-reel payment machine.

Each time, a player had a thousandth chance to win the $ 0.50 jackpot, which was worth much more then than it is today. Table games however reigned supreme. At the time, it was the wives of “real gamers” who used these slot machines. 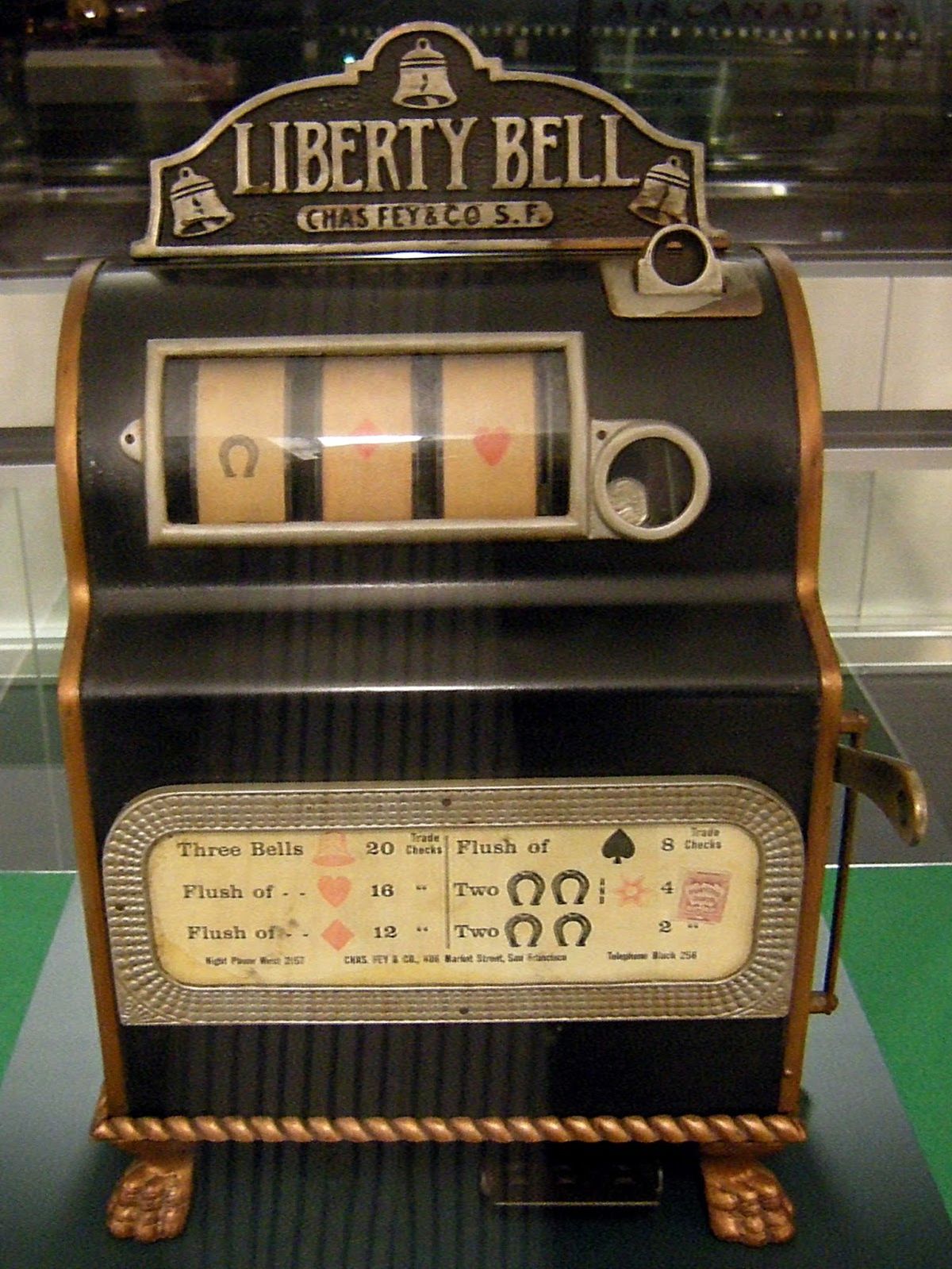 The “Liberty Bell”, the first slot machine invented, by Charles August Fey in 1898

This all changed with the introduction of the electromechanical slot machine which allows players to insert more than one coin on individual bets. It meant there were greater risks and greater rewards. Whenever this risk can be increased for the player, it usually means bigger wins for the casino.

Multi-line play was indeed a scientific innovation for the gaming industry. This meant that there was a higher chance of winning than the one in a thousand of the previous prototypes, which had the effect of encouraging more games from hazard.

The slot machine and digital, an explosive duo

Video slots that ran on random number gaming algorithms were the natural successor to electromechanical slots and understandably took the world by storm. They’re ubiquitous on people’s cell phones and computers at online casino sites, in hotel bathrooms, and even thousands of feet in the air on airplanes.

Slot machines exploded in popularity because they were determined to be perfect cash cows. The machines don’t run on elaborate schemes of gears and levers, but the basic idea was essentially the same. Still, the question remains: how random are the numbers and what are the chances of winning of the player? 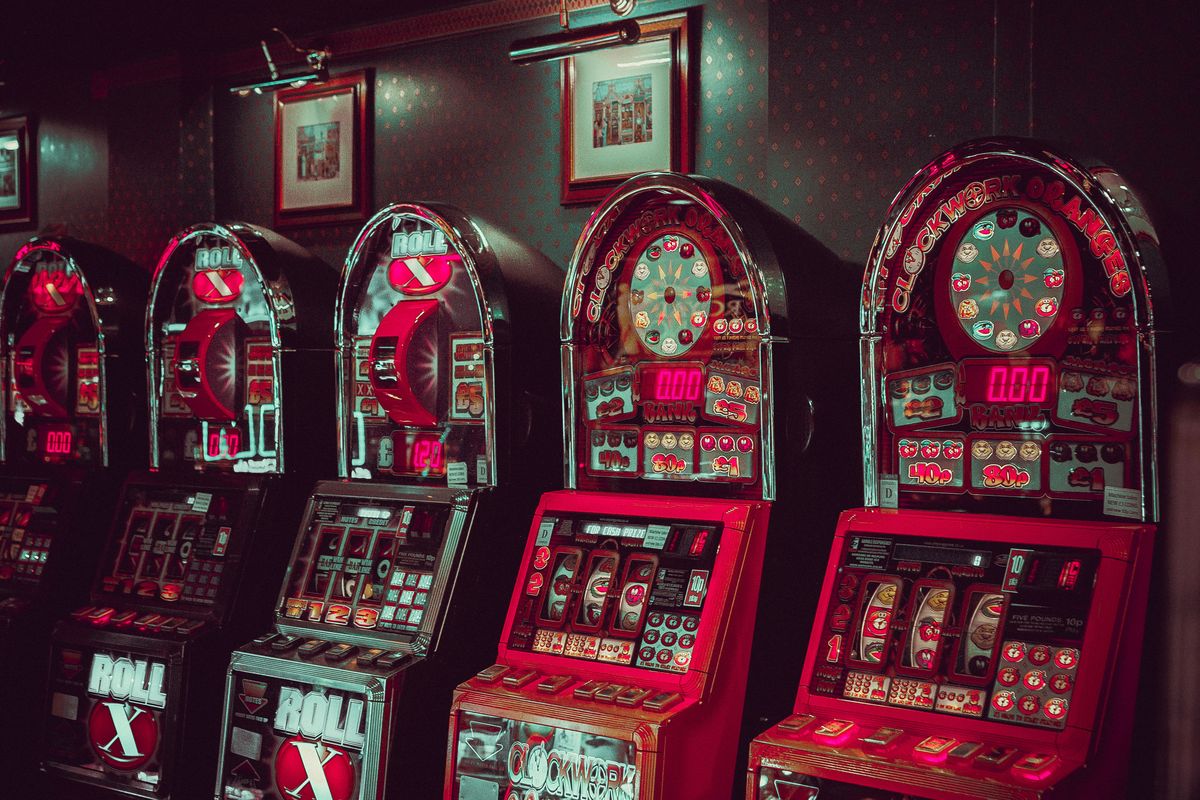 According to recent reports by researchers, there was an average win rate of 6.58%, which drops to 10.77% for penny bets and drops to 4.73% for $ 100 bets. While these win rate statistics are publicly available, the odds of winning are a company secret and are not publicly disclosed, thus keeping the player in the dark.

The “Zone” of the slot machine

The Zone is unique to the slot machine. In other casino games, if someone is good enough at statistics, a few simple calculations can tell them how to play the odds depending on the context. This allows developers to maintain their advantage and continue to save time.

In the slot machine, on the other hand, players stay in a “zone”, a hyper-focused, numb state where they stand out from everything else in a pleasant hum. This creates addictive behaviors on the part of the players, and this is the main reason for the success of the slot machine.

You can hate them or adore them, the slot machine is arguably the greatest innovation in gambling. A simple principle, but which uses modern psychology, the environment by the themes and the musics, the appetite for profit and basically, a ticket to detach from a very unhappy and hard reality of most people.